If you are Generation ‘Y’, at university, college, seeking your first job, starting a new role, looking to move to your first management position or just want to improve yourself then this web site is for you.

The X-Factors available on this web site will take you one-step ahead of the crowd and give you a competitive edge in your job search or career development. 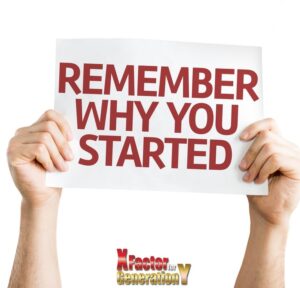 Price is only  $14.99 which includes packing & shipping 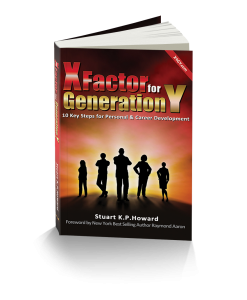